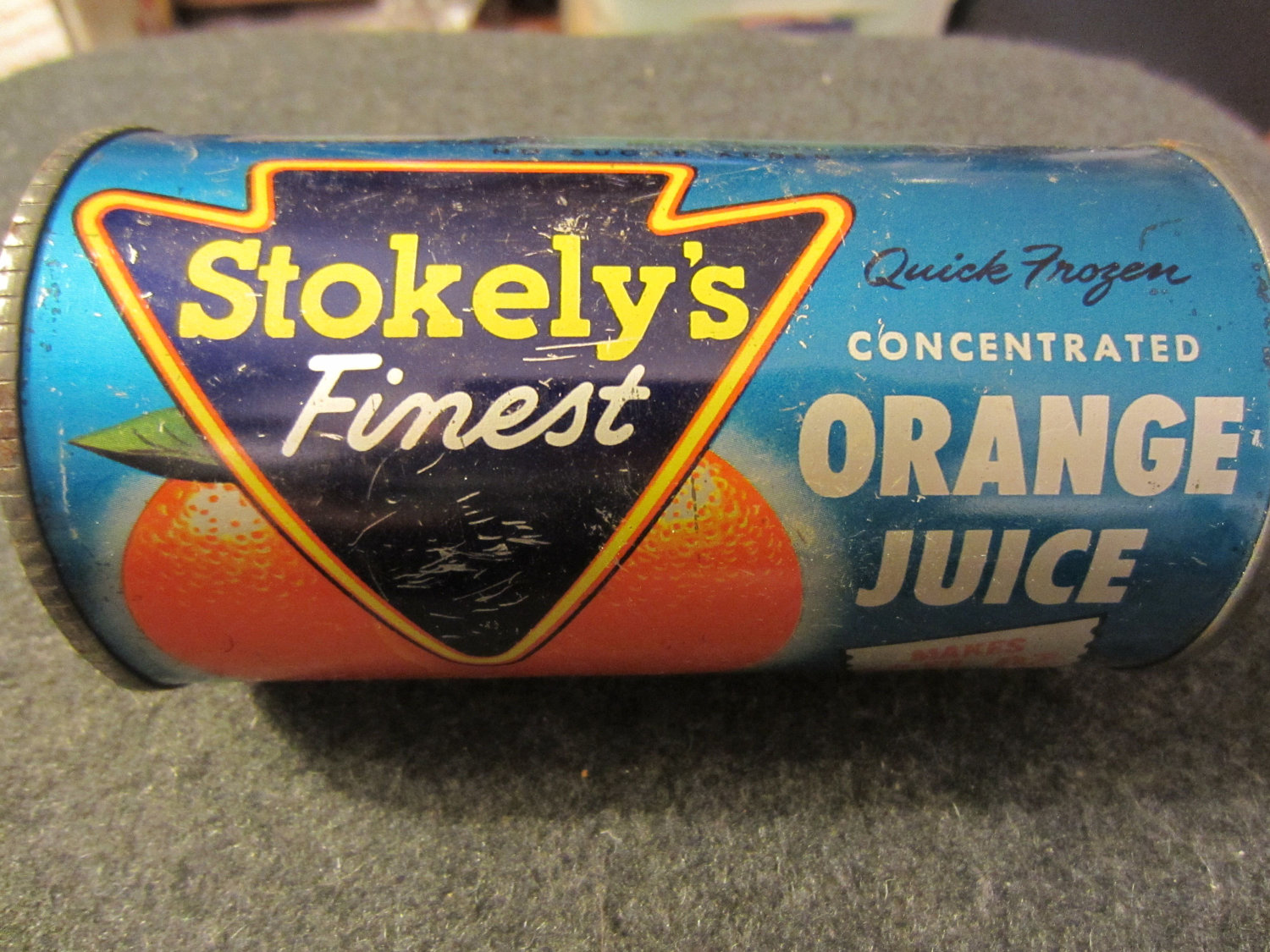 Who would actually sit down and watch a dog show on TV? Not Rin Tin Tin, but the competitions with the parading and the judging and the Best In Show.  The answer to that question is “me”.  I happened upon it one Thanksgiving Day and was immediately drawn in.  Fascinated even.  It took me a while to figure out why, but I did.  Each of those dogs represented the absolute essence of their respective breeds.  The Platonic ideal.  Of all the millions of beagles, that one right there is (one of) the beagle-iest.  That Chihuahua is the Chihuahua-iest.

But this concept has even wider applications.  Consider the legendary Roger Corman.  He’s produced more than 400 films which, by any fair standard, could only be called “b movies.”  They don’t aspire to be anything but that and therein lies the charm (at least for some).

And this principle is in play for good or for evil.  To wit, Rod Blagojevich.  I mean, isn’t there something just perversely compelling about witnessing the ultimate iteration of the unrepentant slimy politician?

With this in mind, now flash forward to a lunch meeting with a screenwriter friend, him giving me notes on a new horror script I wrote.  He had several good thoughts, but this one stood out:  “Maybe it could be… scarier?”  Now at first blush, this seems like an obvious statement, possibly even sarcastic.  But what was he really saying?  Simply this: make it Chihuahua-ier.

Take it from ‘scary’ to ‘scarier’.

What about you?  What is it you do?  What is your brand about, at the DNA level?  How can you refine it, concentrate it, distill it?  Are you doing anything that waters down your ‘secret sauce’ that you should let fall away?

Define the essence of what you do.  Then lean into it.  This is how we move from the ‘y’ to the ‘ier’ and realize Best In Show results.