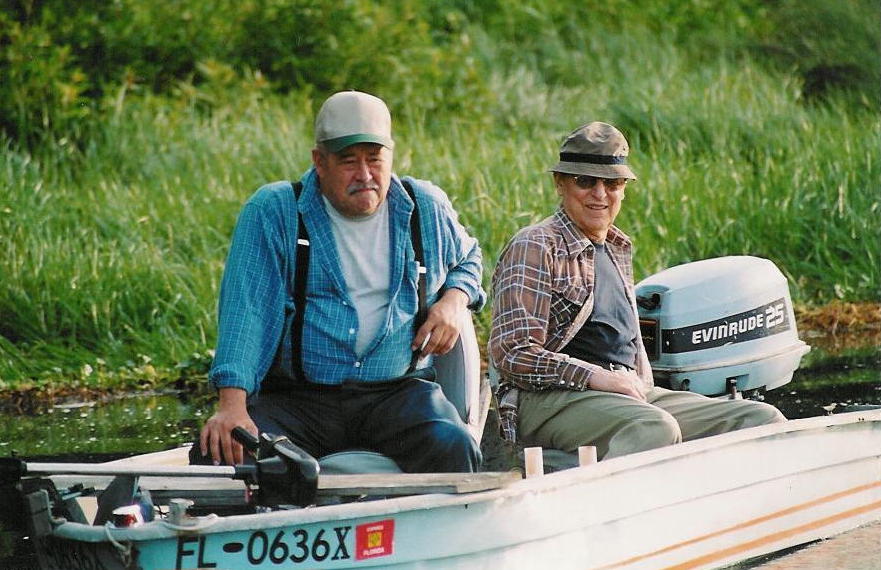 Disclaimer: I do not like bragging on myself, but there’s a brag coming up anyway. Trust me that it’s a means to an end.

Clear as day, I remember our team picking up these veteran actors at Orlando International Airport the night before the shoot, but when they met me (then in my 20s), they were taken aback; this script about two 80-something men feeling alienated from their families rang so true for them, they had just assumed that I was older, too.  It’s probably the greatest professional compliment I’ve ever received, but beyond the kind words, there’s something powerful here that we cannot miss, because essentially what they said was this:

You get it.  You get me.  When I read this, I feel seen and known.  Your story makes me feel heard and understood.

That concept of identification immediately became my gold standard for writing and producing, regardless of format or audience.  But this transformative idea extends beyond the realm of entertainment…

Show Me You Know Me

In the worlds of marketing and advertising, there’s a different way of framing this idea of identification, effectively captured by this phrase:

It’s a time-worn axiom, but nonetheless true: before you can sell a solution, you must sell the problem.  And in the rush to promote a product or service, we can easily fixate on us instead of the customer –  on features instead of benefits.  So here’s a working template…

The simple framework above embodies our approach to an award-winning TV spot developed for Intel, titled “Launch The Future”.  The Client tasked us with showing parents buying a new laptop for their kids, not just handing down their own older laptops.  The concept could have gone in myriad ways including doing a side-by-side comparison of our Hero Brand versus The Other Guys.

But that would have been about us first.  Instead… ‘show me you know me’.  We opted to first tack down the point that it’s not primarily about a computer, but about the universal and primal parental desire to unlock a child’s potential.  Show you can identify, then proceed.

The goal was ambitious, but simple: when the target customer sees the spot, I want them to think:  You get it.  You get me.  When I watch this, I feel seen and known.  Your commercial makes me feel heard and understood.

That conversation with John Cullum and Barry Corbin happened well over 15 years ago.  And yet, I think about it every single time I sit down to write a screenplay or concept a commercial.  It directly inspired the direction of a venture I developed called Native Tongue Content Studio (tagline: “We Speak Your Brand’s Language™”).

So in your next marketing effort, try leveraging the power of identification.  ‘Show them you know them’.  For all of the cutting-edge technology available, there’s still nothing else that can make people feel as understood and heard.