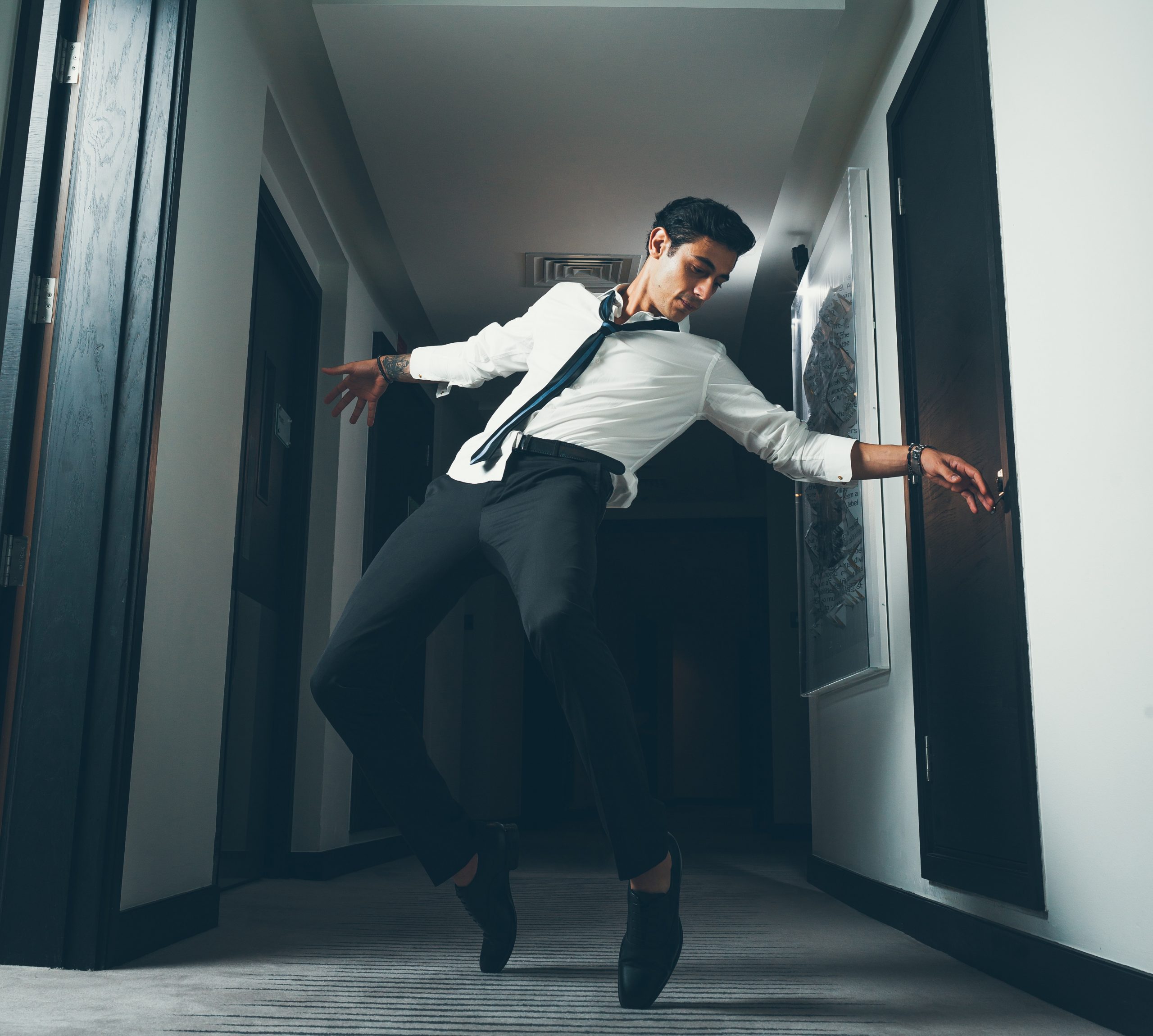 Hate Failure, But Never Fear It

I know, I know… a blog / website should tout how awesome its author is, but I’m here to tell you plainly: I have failed. Many times in my life I’ve attempted something, only to have it Hindenburg on me. I’ll spare you the entire list, but it runs the gamut, from professional (an attempt to syndicate a TV series) to personal (pick pretty much any home improvement project I’ve undertaken). I give you this backstory to let you know where I’m coming from. I don’t speak to you from on high as some kind of guru. The above phrase was born from both the pain of making mistakes and the even greater pain of not risking making mistakes. I think we can agree that when you fear something, you give it power, right? And we can agree that when we attempt anything, we want to win, not lose. We don’t want to lose money, time, and we especially don’t want to lose face. And here we start to get at the underlying quandary — to potentially win, we must risk failing, and to risk failure is to risk looking foolish. And thus the stage is set for Fear’s big entrance. I’ve been on both sides of the ‘hate failure / fear failure’ equation and there’s a world of difference between the two. When we fear failure, we hesitate, second-guess ourselves, play a circular game of ‘what if’ while never really accomplishing anything. When we fear failure, we become tourists in our own lives. When we fear failure– set phasers for ‘irony’– we end up failing by default. However…

When we hate failure, we work harder, longer, smarter. We take– not wild– but calculated risks. If we win, great. If we lose, we make sure to also learn. We stand back up, determine what should have been done differently, then plan accordingly. Please hear me clearly; this maxim is not some glib yearbook entry. Failing sucks. It hurts. It’s not something you just immediately get over. But fear of failure is so much more insidious. Fear doesn’t hurt, it numbs. Fear won’t lead to anyone disagreeing or getting mad with you, because fear will make you invisible. Fearing failure will ensure you don't leave behind any evidence that you were ever here. Click To Tweet

Years ago, I saw visited Epcot and saw a U2 tribute band perform. At one point in the show, the Fake Bono invited a little girl– probably 12 years-old– onstage to dance around with him. Immediately, she started dancing her little girl dance. It wasn’t a showy look-at-me thing. She just started dancing as if there was no one else around. At that age, she should have been at least somewhat self-conscious; she wasn’t and it was absolutely amazing to behold. How many hours, days, years have I wasted fearing failure instead of hating failure? How many opportunities have I not capitalized on because I was concerned about what people might think if I swung and missed? How many times have I been worrying when I should have been dancing? – Matthew Porter Matthew Porter writes about decoding success, creative leadership, marketing, and productivity. If you enjoyed this, please subscribe, follow, comment, and share!