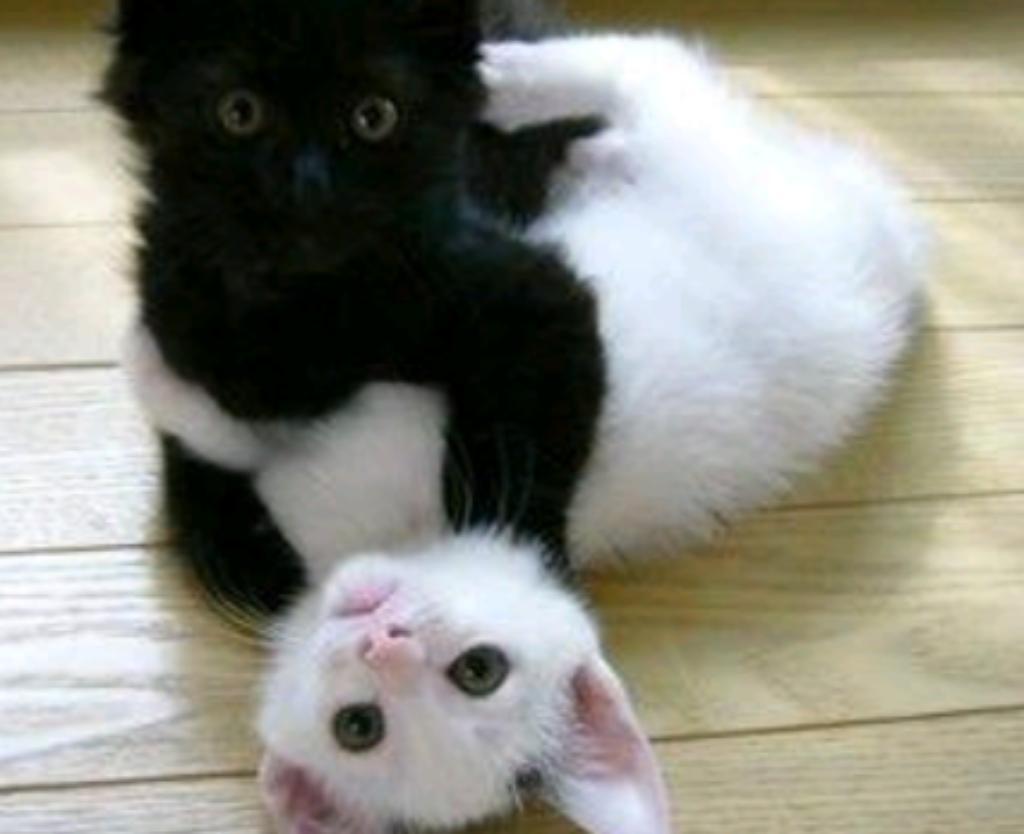 In captivity, when a trained walrus does a trick and gets a fish, he’ll then repeat the same trick over and over in order to get another fish each time.

In contrast, if a trained seal does a trick and is rewarded with a fish, he’ll then try new tricks to explore different possible rewards; maybe a flip will get him two fish instead of one. Maybe walking on his flippers will score even more.

As I say, almost certainly not true in the context of the animal kingdom.

And yet, there’s something in there that rings true, right?

A Tale of Two Teams

Years ago, I worked with two separate teams who regularly collaborated with each other. Team One aimed to deliver exactly what was expected, nothing more or less. Their benchmark for success with the Client was completely binary: ‘Yes, this is what we asked for’ or ‘No, this is not what we asked for.’ And as such, any change in the creative process – big or small, good or bad – was a threat to that win. The goal? Stasis. Don’t rock the boat. Get the check mark.

Team Two stood in stark contrast to Team One. They embraced the agreed-upon goal, but were willing to risk complete failure for the chance to overdeliver. To shock and awe. To bend the letter of the law – if needed – in order to hew to the spirit of the law. Team Two’s scenario for failure is was fixed and clear as Team One’s, BUT the possible upside – the win – was limitless.

Having led teams of creatives for the last 20+ years, I can definitively say there are inherent risks and benefits with each team’s ethos. And combining them? Having them work in tandem? Challenging, to say the least. So, here are a few takeaways I’ve discovered in managing opposites…

There’s room for all of us.

PS: If you’re into learning more about what makes the people around you tick, check out the Enneagram.  It’s been around forever, but I’ve only recently learned about it.  Goes a long way in helping you identify with others’ needs and outlooks.