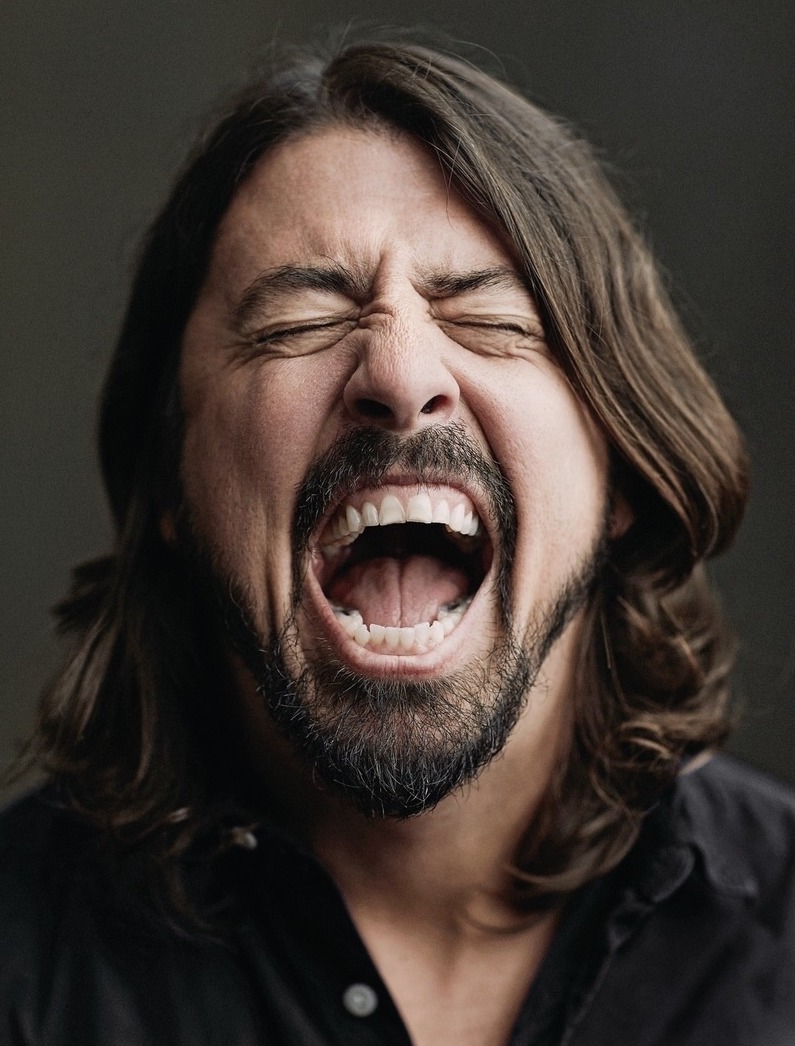 Around eight months after the death of Kurt Cobain, Nirvana drummer Dave Grohl decided to record twelve songs he had written over the previous 4-5 years.  He booked a nearby studio and recorded for a week.  The resulting album (in the short-term, just a cassette tape) would eventually be known as the first Foo Fighters album.

In the middle of that session, Grohl got a call at the studio: Tom Petty wanted him to play drums for him on Saturday Night Live.  Grohl describes the experience in the documentary, Back and Forth:

Grohl agreed to the SNL gig, but then the stakes got raised.

“And I had the opportunity to join the band if I wanted to join the band.  I really had to kind of choose.  Was I going to play drums with Tom Petty or was I going to start over from scratch and be the lead singer and guitar player of a band – do something I’d never done before, that I was terrified of doing?”

In the end, Grohl ended up betting on himself.

“Believe me, it was not easy to tell Tom Petty that I wasn’t going to be his drummer… I can still see my hand just putting the phone down and thinking, ‘Okay, let’s see what happens.”

And in case you don’t know, ‘what happened’ was nine studio albums, ten Grammys, and millions of Foo Fighters fans around the world.

Dave Grohl bet on himself.  Will you #BetOnYou ?

PS:  Have to share the LIVE version of this Foo Fighters song — possibly my all-time favorite.