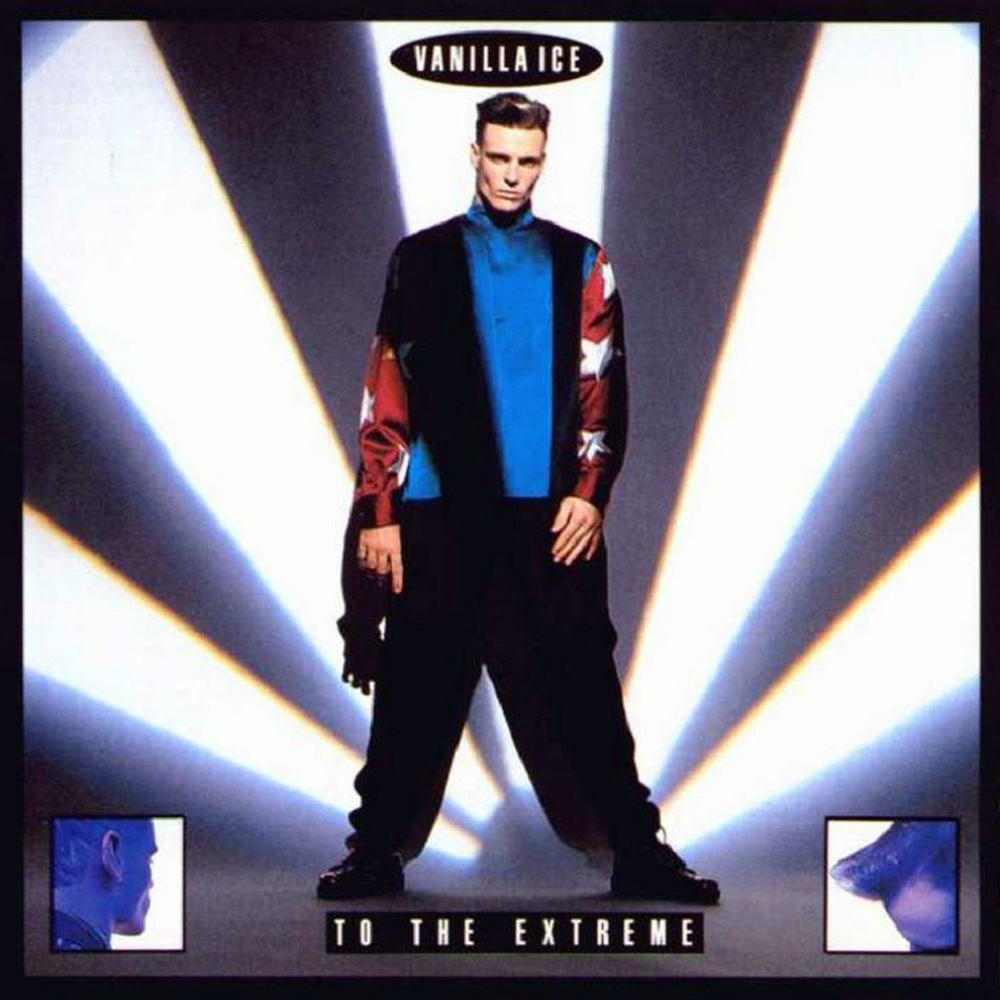 ORIGINAL LYRICS INTO SWAHILI AND BACK INTO ENGLISH

Ice is back with my brand new invention

Something grabs a hold of me tightly

Will it ever stop yo I don’t know

Turn off the lights and I’ll glow

To the extreme I rock a mic like a vandal

Light up a stage and wax a chump like a candle

Dance go rush to the speaker that booms

Deadly when I play a dope melody

Anything less than the best is a felony

Love it or leave it you better gangway

If there was a problem yo I’ll solve it

Check out the hook while my DJ revolves it

Yo, VIP, leave us alone

Quit completely, collaborate and listen
Ice is back with my brand new discoveries

Something holds me back so much

It flows like a harpoon every day and night

Is it Will ever stop yo I don’t know

Turn off the lights and I’ll light

For the extreme I rock the mic as a ruin

Turn on the action and set the chump as a candle

Dance move quickly to the speaker which adds strength

Anything less than ideal is a felony

Love it or leave it at your best gangway

If there was any problem I would solve it

Check the hook when my DJ turns on it

Things do get lost in translation, don’t they?

The truth is, any act of communication is a form translation – my thoughts and ideas are coded into words that are then conveyed with the hope that both parties share a common understanding of what those words actually mean.  Was that a little confusing?  Then I believe my point has been made.

Communication is hard even between two people who are both really trying.  Once I was on my way to meet my parents for lunch, but accidentally rear-ended someone en route.  I texted that I had been on my way, but “ran into someone” and would be late.  A phrase that was meant literally was interpreted idiomatically – ‘I ran into someone’ i.e. ‘I met someone and got talking.’  We all still laugh about that one.

So what can we do to communicate more effectively?

Empathy? We’re getting all touchy-feely right out of the gate?  Well, I guess it depends on how you look at it.  Consider the classic maxim from Stephen Covey’s ‘7 Habits’: “Seek first to understand, then to be understood.”  With this approach, your listener knows you are genuinely trying to put yourself in their shoes.  Think about how powerful that is in terms of defusing tensions and side-stepping misunderstandings.  In context, it’s easy to see how empathy in action isn’t touchy-feely at all; it’s eminently practical.

If you’re still with me after empathy, then you gotta stick with me on grace.  What do I mean by that term?  Simply this – we all have moments of not communicating as clearly as we think we are.  So why not try giving others the understanding and latitude that you yourself have needed from time to time?  I currently teach a video production class to high schoolers a few hours a week.  And several times, I have owned up to moments when I didn’t communicate with them as clearly as I thought.  So why have that type of unrequired conversation?  They’re just high school kids – tell them how it is and be done with it. Here’s why:  because while I want to teach them the fundamentals of writing, directing, and producing, even more valuable and enduring is demonstrating that you don’t have to act like you have all the answers.  When you carry with you a little bit of humility, there’s no losing face when you give others a little bit of grace and understanding.

The onus of being understood always lies with the communicator.  If the message isn’t getting through, it’s time to regroup and try again – or try a different tack.

That’s what Curtis Whitson did.

Earlier this year, Curtis was backpacking with his girlfriend and his 13 year-old son for several days along the Arroyo Seco River in California.  But the trip took a dark turn with they ended up at the top of a roaring 40-foot waterfall.  The rope he expected to be there that would allow them to rappel down – missing.  With no way back, no way to cross the river, and no cell phone, Curtis communicated the only way he knew how — he scratched ‘HELP’ on his water bottle and inserted a note: “We are stuck here @ the waterfall – get help please.”

And then, he threw the water bottle over the waterfall.

Not long after, the message in a bottle was discovered by hikers downstream who alerted authorities.  Around midnight, the stranded trio heard a helicopter and a voice on a loudspeaker:

“This is Search and Rescue. You have been found.”

We’d all love to be a Churchill or the coach who delivers the game-changing half time speech.

But on the days when it’s not elegant or easy, you can still choose to be persistent.  Because sometimes that message in a bottle finds a way to get through.

Things will always get lost in translation.  If there was a magic formula for fixing that, Google would own it and we would all use it.  So until that formula is discovered, I will keep applying liberal doses Empathy, Grace, and Persistence in my communication.

And if there’s a problem, yo, I’ll solve it.