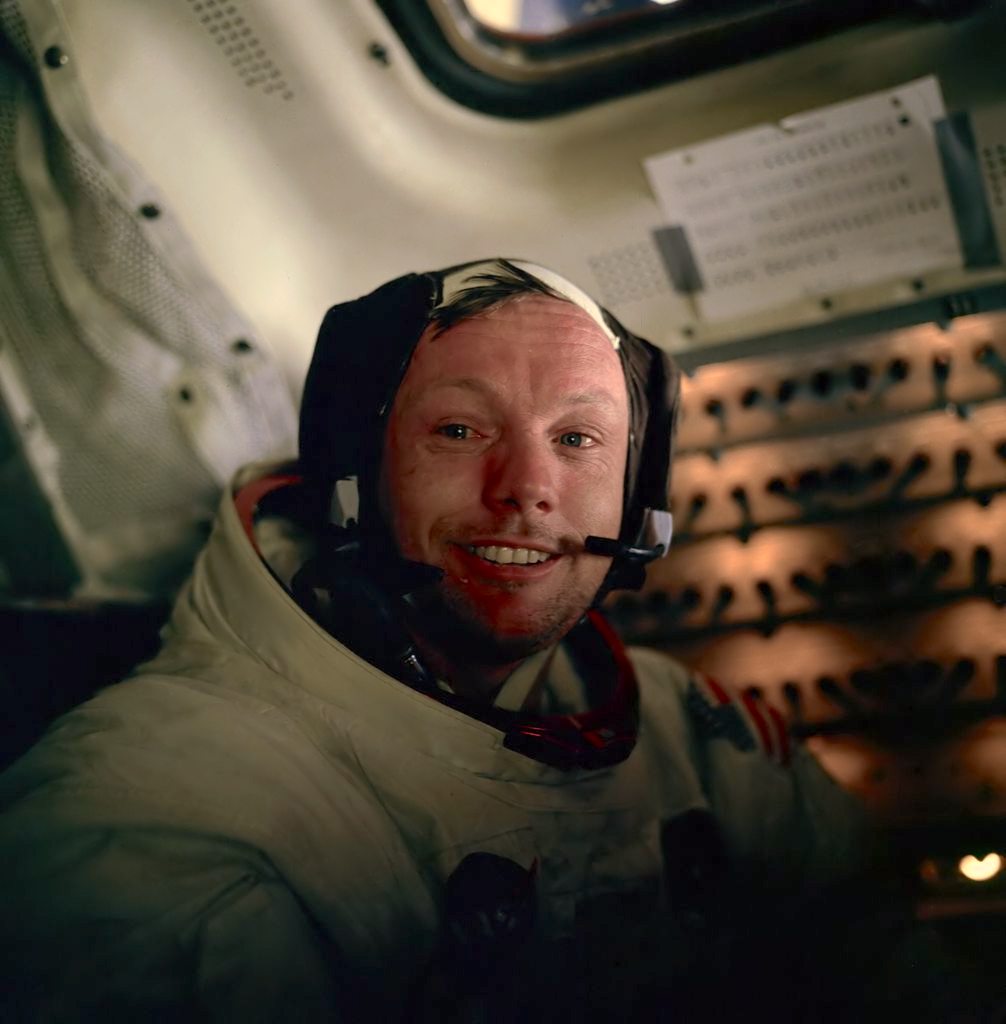 This week, we commemorate the 50th anniversary of possibly the crowning achievement in science and exploration, when astronaut Neil Armstrong placed his 9 ½ medium moon boots on our favorite natural satellite and forever changed our perception of human potential.

The Apollo 11 mission serves as a model of precision, timing, and teamwork.  So it’s ironic that it might not have happened had someone not broken the rules in a big way.  That someone was a man named Dick Day.

In the early 1960s, Dick Day served as the assistant head of Flight Crew Operations and encouraged Armstrong to apply to the program.  Armstrong did apply, but his application arrived late.  A full week late.  When Day realized this imminent disqualification, he slipped Armstrong’s application in with the other on-time applications before the selection panel reviewed them.

“I really don’t know why Neil delayed his application, but he did, and all the applications came to me, since I was the head of flight crew training,” explained Day.  “But he had done so many things so well at Edwards.  He was so far and away the best qualified, more than any other, certainly as compared to the first group of astronauts.”

So on this 50th anniversary of the moon landing, let’s take inspiration from the Apollo 11 crew: be a team player, work together toward big goals, and – when necessary – don’t be afraid to break some rules.