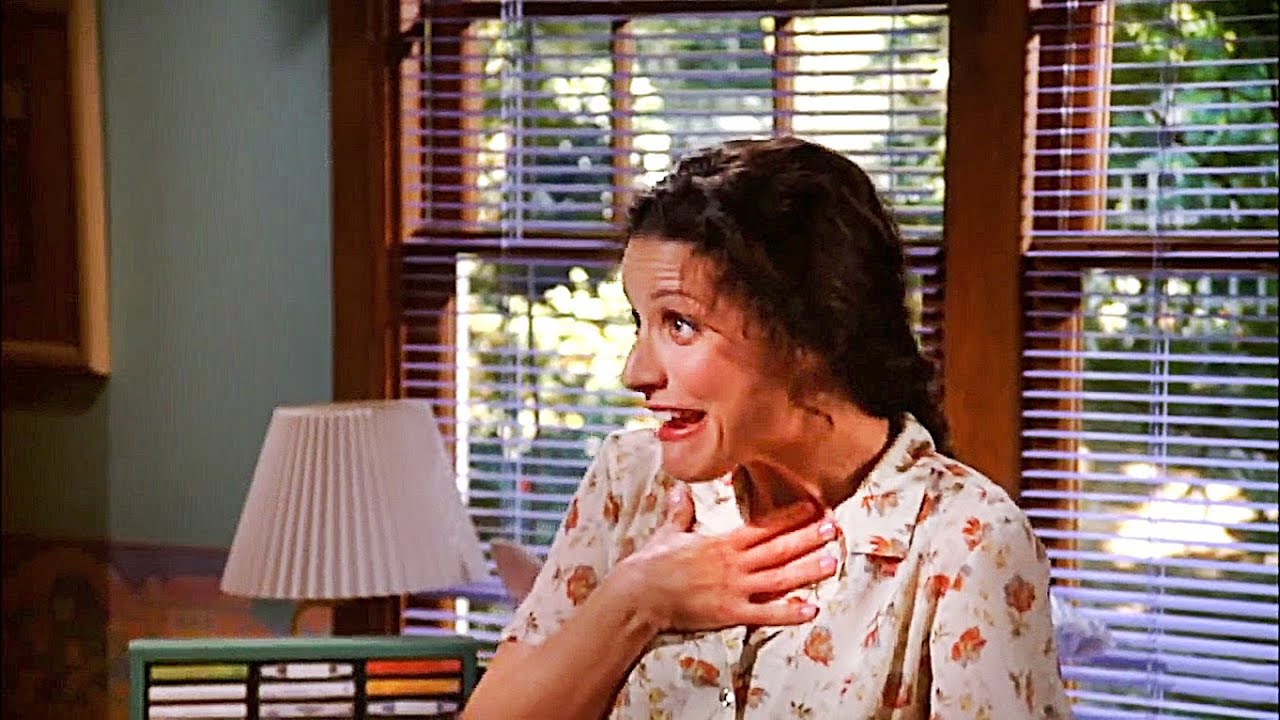 We love getting praise, but giving praise can be tricky (and if you don’t believe that premise, then PLEASE read on).

Did you ever see that episode of Seinfeld where the handsome doctor calls Elaine “breathtaking”?  She is understandably flattered – that is, until moments later, when he uses the same compliment to describe what we understand to be a profoundly ugly baby.  Was it a nice comment to Elaine?  Of course.  But when the doc is casual with his kind words rather than selective, suddenly the praise means less.  Essentially, the currency has been devalued.  When we’re selective in giving praise (rather than slinging out kind words to everyone like we’re throwing fistfuls candy from a parade float), our words hold greater significance.

Here’s a nice piece of praise I got recently about HeyPorter.com…

“What’s up to every.  As I am actually keen of reading this web site’s post to be updated on a regular basis. It carries good information.”

Yeah, it’s not from a person; it was generated by a spambot. There are some better-written pieces of spam that will actually take you a few seconds to detect their origin and in those few seconds, you think you’ve been given a real compliment. It’s a sinking feeling when the truth dawns on you.

But it could be worse.

So, let’s say yes to being sincere and no being a spambot.

Hey, you. Yes, YOU! See, I’m trying to make you feel like I’m speaking exclusively to you. If I could type your actual name here, that would be even better. Why? Because we want to be addressed directly. Not as a group, but individually. Because of this, it helps when our praise is specific. For example:

“Hey, nice work on the report.”

“Hey, nice work on the report. I like how you opened with a recap of their company’s history. Great way to show we’ve done our homework.”

When you are specific in your praise – phrasing in a way that it could only apply to the person you’re addressing – you’re saying several things loud and clear:

“Your work matters and it’s noticed.”

Selective, Sincere, and Specific. Apply these three concepts to the praise you give and I guarantee the results will be breathtaking.

BONUS: There’s another ‘s’ concept that will serve as a force-multiplier to the ideas above:  Share.  Praising someone directly is never a bad thing.  However, sharing that same praise with others, either in the recipient’s real/virtual presence or unbeknownst to them, will make it go even farther.

Oh, and here’s that scene from Seinfeld I mentioned in case you haven’t seen it in a while (not that there’s anything wrong with that).