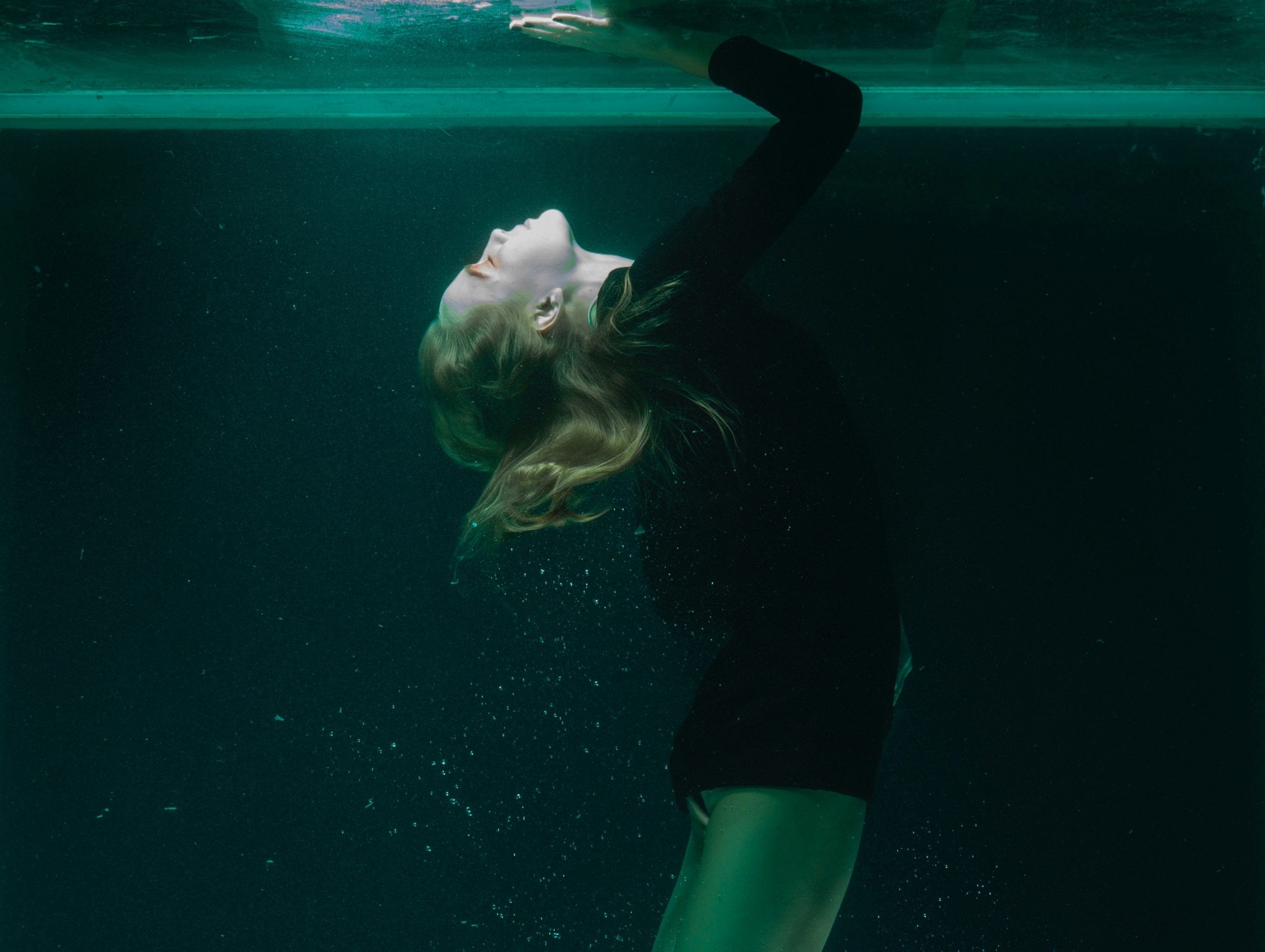 Interior.  Coffeeshop.  Day.  As that catchy new pop song plays subtly under the scene, we see a cute 20-something actress give her handsome 20-something co-star a flirty goodbye and exit (they haven’t had their first kiss yet – that’ll happen within 10 minutes, guaranteed – but the stage is being set). A beat later, she re-enters and approaches the guy.  Smiling confidently, he lifts a set of car keys into view and says, ‘Looking for these?’  She snatches them from his hand, leans in, and whispers, “I hate you.”  She wheels around and leaves again as the guy chuckles and sips his coffee.

Wait, what?  She hates him?  I thought she liked him.

But of course she likes him.  You know it, I know it, and everyone above the age of 13 watching this movie knows it.  But how do we know it?

The Power of Subtext

In film and theater and literature, it’s called subtext.  It’s the intent or purpose that goes beyond just what’s revealed in spoken words.  This subtext is shown through the setting, the physical actions, the body language…

The picture here is that, quite often, more meaning lies below the surface than above it.  And getting to that meaning requires a different kind of listening.

We pick this up in stories, but in life, sometimes less so.

Two examples of this, one a powerful fable and one a very much real-life story…

In their classic Getting To Yes, an indispensable business book on negotiating, authors Roger Fisher and William Ury tell the story of two sisters arguing over a single orange.  Each wants it for herself and in the context of traditional negotiation, the most equitable scenario is simply to cut the orange in half.

But, what if there were another way?  A much better way.

The thing is, one sister just wanted the rind of the orange to make candy while the other sister wanted the fruit inside.  Their position was the same and yet their individual interests were different.  Had they gone beyond a battle of the wills, each could have walked away with 100% of what she wanted.

The position is the text; the underlying interest is the subtext.

This idea was brought to tender and heartbreaking life in Robert Iger’s compelling new book, Ride Of A Lifetime, a memoir of his career, including his 15+ years serving as CEO of Disney.

“He Was Just Someone Looking For Respect…”

In the book, Iger details his ascendancy through ABC and later Disney.  After serving under Michael Eisner for years, the time finally came for Eisner to step down and Iger to step up – if he could win the approval of Disney board members.  Despite some very public opposition from Roy Disney (nephew of Walt and a powerful voice on the board), Iger won out.  But after taking command, Iger realized the lingering and costly PR problems that would result from an ongoing battle with Roy – a possibility made certain by a new lawsuit launched by Roy alleging a “fraudulent succession process.”  Eventually, the two met and talked at a country club near Disney in Burbank…

“He [Roy] made clear that he would gladly continue to wage war with the company if he didn’t think it was heading in the right direction, but he also showed a vulnerable side I’d never seen before. Being alienated from the company was painful for him, and the ongoing fight seemed to have worn him out. He’d aged considerably in the two years since he’d left the board, and he struck me as needy and frail in a way he hadn’t in the past. I wondered if all of this wasn’t a part of some larger psychic struggle. The truth was, it wasn’t just Michael [Eisner] who was at odds with Roy.  …not enough people within Disney had given him the respect he felt he deserved, including his long-gone uncle, Walt. I had never had any real connection to Roy, but I detected vulnerability in him now. There was nothing to be gained by making him feel smaller or insulted. He was just someone looking for respect, and getting it had never been especially easy for him. ”

– Robert Iger, The Ride of a Lifetime

Did Iger have the facts on his side?  Yes.  And would he have eventually won a head-to-head battle? Almost certainly ‘yes’. But instead, Iger used a different kind of listening to come up with a different plan; he gave Roy an emeritus role on the board (a symbolic honor with no actual direct influence), invites to film premieres, awarded him a small consulting fee, and gave him an office on the Disney lot.  And with Roy’s agreement to this, the hatchet was officially buried for good.

Was Iger’s gesture understanding and compassionate or calculated and strategic?  I think it was both.

As he describes it, “My job was to set our company on a new path, and the first step was to defuse this unnecessary struggle. The easiest and most productive way to do that was to recognize that what Roy needed, ultimately, was to feel respected. That was precious to him, and it cost me and the company so little.”

Iger could have fought for ‘the whole orange’.  Instead, he listened for the subtext, what Roy Disney really wanted, and in the end, giving it to him was a bargain.

The Case For A Different Kind Of Listening

Everyone around us – our family, our friends, our employees, our bosses – wants something. And if we’re listening to them with our ears, that’s a great.  But if we’re not also listening with our eyes and our hearts, then we’re missing out on a lot.

There is SO much more to this different kind of listening than just communication.  It reaches far deeper than mere utility and calls to mind a quote that never fails to get me…

“Being heard is so close to being loved that for the average person, they are almost indistinguishable.”

– David W. Augsburger, Caring Enough to Hear and Be Heard

When we bring that kind of listening to the table, things change.